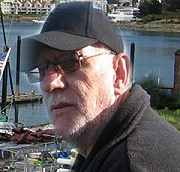 Posted: October 29, 2017
Well I have been really happy running around with my LG G4 cell phone using it’s camera to take my pictures, but it was time to upgrade. So I went and bought a Nikon D3400 AF-P DX Nikkor 18-55mm f/3.5-5.6G VR Kit.
The camera arrives at the post office this week along with a new tripod, 2 spare batteries and battery charger. I am heading to Terrace tomorrow and I will pick up an extra 32gb data card, I don’t like running out of space for my photos and having a battery die when I need one.
There should be a big improvement on the picture quality, I hope !
Also just after Christmas when there are some good sales on, I will pick up a good telephoto lens for the camera and I should be set to roll.
I love nothing better than taking photos of the beautiful scenery around my home town of Houston, it really can’t be beat and next summer I certainly will be hitting new areas to film.
Also I’m already planning a few trips around British Columbia, one for sure to my son’s place on Vancouver Island, riding the BC Ferry and checking out the Island which is in creditable to see. I also have one other domain for Houston, British Columbia I am not using, so I may also add the new photos there also, see how that goes.
So some things planned to do and will play it by ear.
Outdoor photos from around Houston, British Columbia. Photos by Brian Vike.
Contact Me: b_vike@telus.net
All photos are © Brian Vike 2016-2017.
http://www.houstonbritishcolumbia.com/
http://brian-vikes-bc-canada-photos.blogspot.ca/ 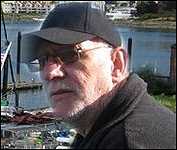 Photos From Around Houston, B.C. 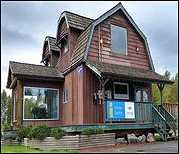 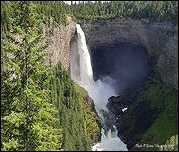 Pictures From Around B.C. 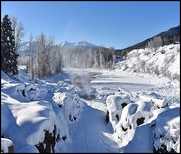 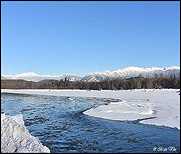 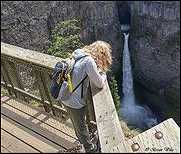 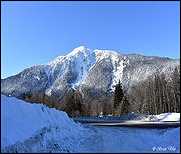 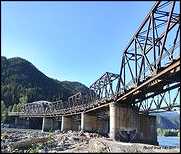 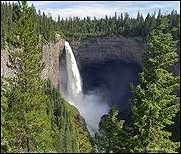